All of the names and identifying details have been changed in order to protect our clients.

When Calum came for his assessment appointment, he had only been in recovery for a matter of weeks. Having engaged with a 12 step programme he was, as he said ‘getting his life together again’. In the course of the sessions with us, Calum worked with a genogram to look at where the patterns of behaviour he now struggled with might have come from. Over the course of the 5 or 6 months, he was able to identify patterns of behaviour which had been influenced by his incredibly clever self defence system which had done what it was designed to do and protected him from the emotional pain of things that had happened to him which shouldn’t have. As he began to understand and to process painful things which he had never had the courage to talk about before, he began to discover a new sense of himself – he met the self that he really liked! As his confidence grew so his self worth increased and he began to consider new pathways for his life. . 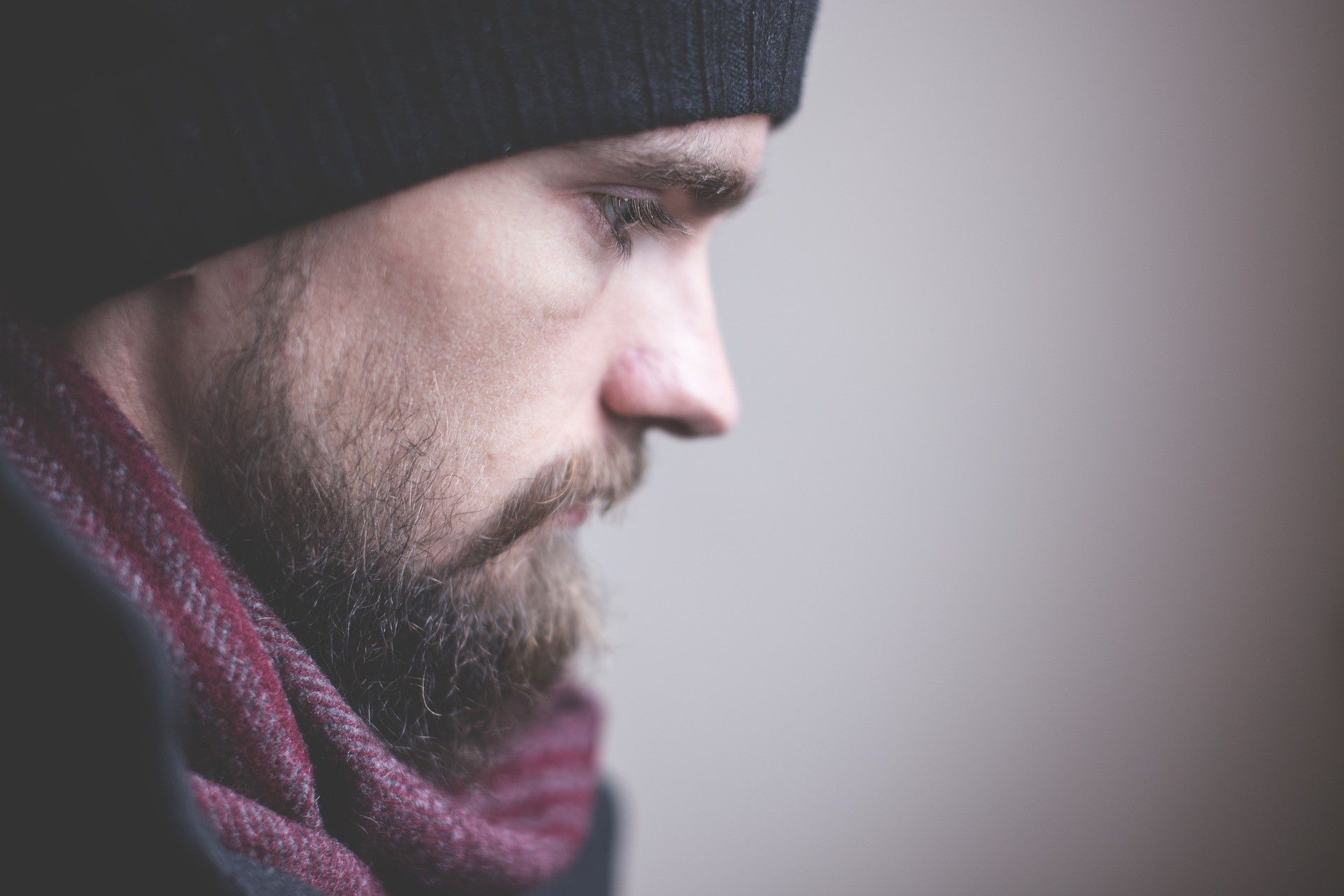 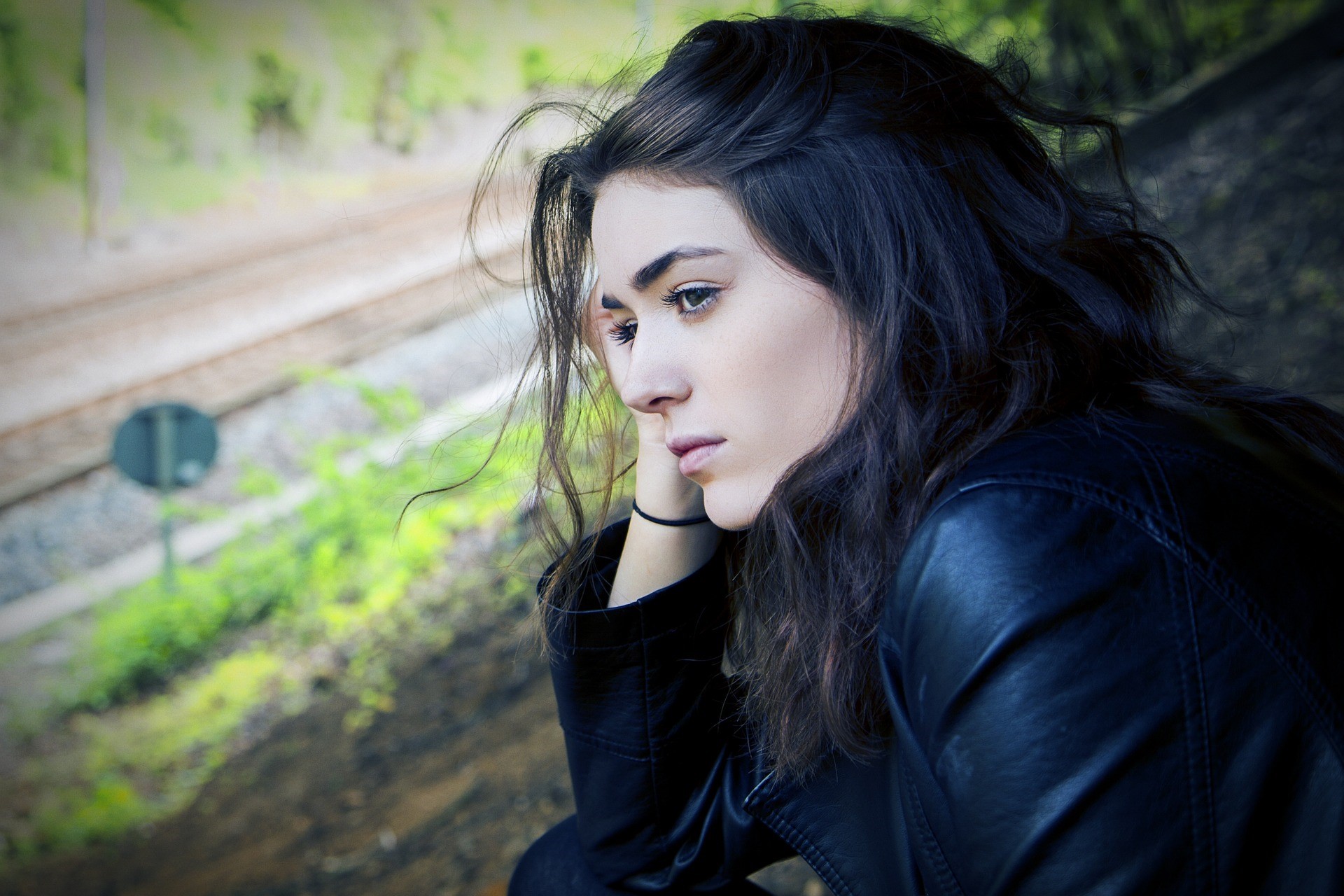 Anita was a lone parent in her 40’s with 3 teenage children when she came to Kairos. Having made the decision to get out of an abusive marriage, she was now finding that she had more than usual levels of anxiety. She had been to see her GP who had prescribed an anti depressant and suggested that she find someone who could offer counselling. At the assessment appointment, Anita disclosed that she was finding it difficult to even get out of the house most days and that she had been up most of the night worrying about getting to her appointment today.
Anita had 15 counselling sessions. She was able to process some of the painful experiences from her relationship and was able to articulate that she was grieving the loss of what she hoped the relationship with her ex-husband might have been. At the same time as processing the painful memories, she was encouraged to look at some techniques to improve her anxiety. She learned how to use breathing and mindfulness techniques and also to make positive choices. Anita told us at the end on her final session that she could now look to the future with hope, seeing each day as a gift and an adventure.

Kate had heard about our service from a friend. She came asking for help with memories of childhood abuse. As the week’s progressed, Kate developed a depth of relationship with her counsellor, within which she felt safe to disclose some of the things that she had experienced. She talked about flashbacks and nightmares which she had been having and about her fear of men. As the weeks turned into months, Kate, very gradually began to piece together some of her story and to discover many of the younger parts of herself who were still frightened and hurting. She learned to show herself compassion and to be able to sit with herself when she was afraid. She learned coping strategies and resources which she could use when she felt triggered or in danger of being overwhelmed. After over a year of gentle work, Kate felt able to begin to move on. She gradually cut down on her sessions with us and now just keeps in touch occasionally, updating us on how her life is going now. She’s moved on considerably, is in a new relationship with someone she loves and trusts and has been promoted at work. This is why we do what we do!